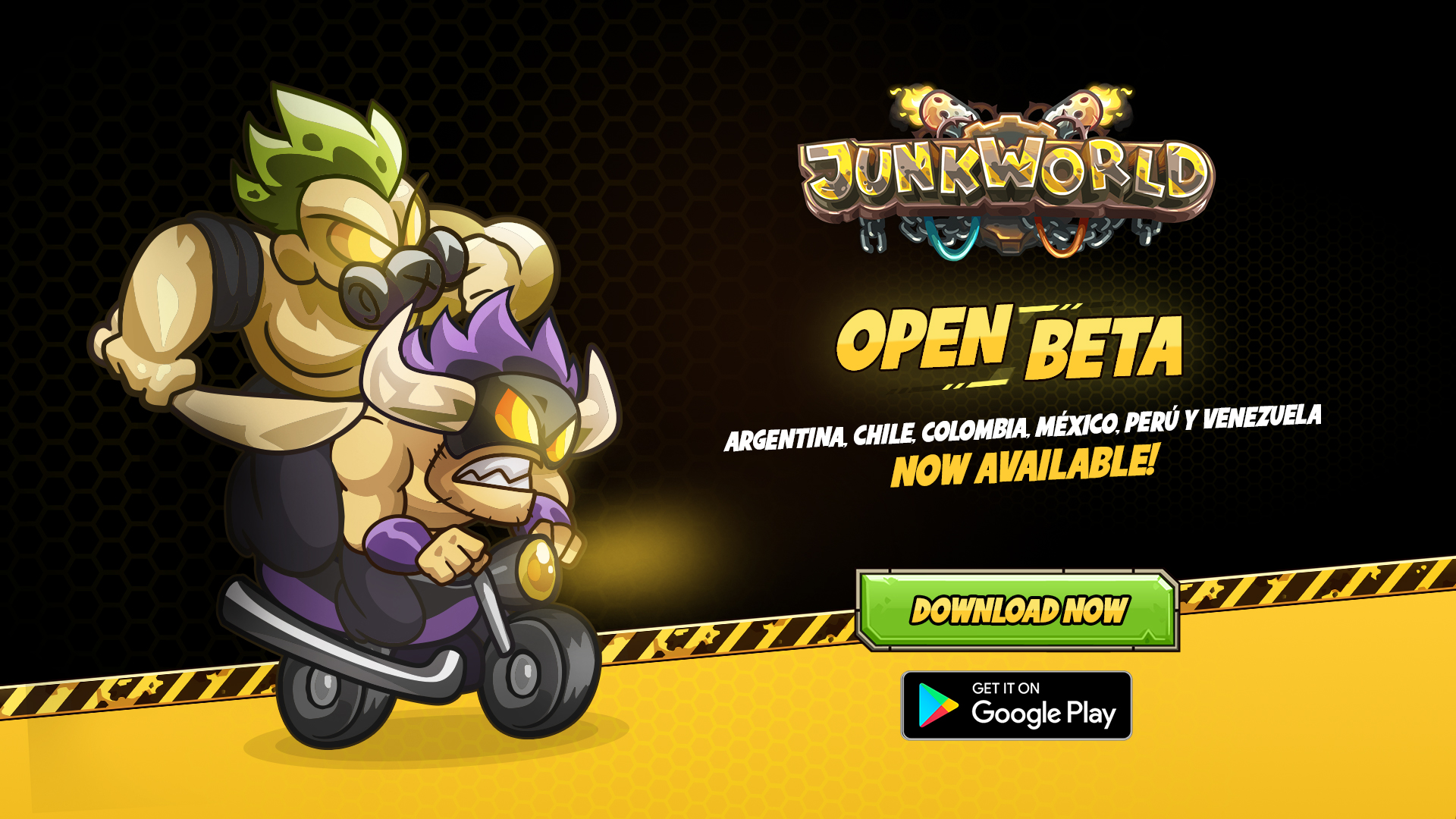 As the development of the game moves forward take the next step by starting a open beta for new countries to the game.

From today on we are opening a beta on Google Play for  Mexico, Colombia, Argentina, Perú, Venezuela, and Chile!

We also had made some tweaks to the game as we are also featuring a major update, we posted all the information below on a changelog

These changes will also be added to the new beta and also to our existing soft launch countries.

*VIP System added that allows: -The elimination of the energy bar

-All rewards that were previously obtained by watching daily ads

-Grants an extra VIP crate for each terrain of the game

Kingdom Rush turned 10 and we want to celebrate it with you!

its Kingdom Rush 10 years aniversary and we want to celebrate it with you!

Who is the " Dragon King"

Learn the story of the Dragon King