Defend your colonies and conquer the galaxy in this fast action casual RTS sci-fi game.

An RTS game in a Sci-Fi setting made by the same crazy guys behind the Kingdom Rush saga.

Whether in the midst of a meteor storm or exploring a base invaded by alien creatures, the Iron Marines have what it takes to achieve victory. Protect your bases with the most advanced defense towers while spraying your enemies with bullets, missiles and laser rays.

Recruit and train the greatest heroes in the galaxy, lead them into dangerous missions against near impossible odds and unleash their mighty powers and abilities. Adapt your strategy by changing the role of your troops even in the thick of the combat, from ranger to sniper, from flamethrowers to missile launchers. Turn the tide of battle with bomb strikes, intelligent mines, support troops, turrets and a wide range of special weapons.

Countless enemies, adrenaline, tactics and silly humor awaits you on a galaxy not that far away... 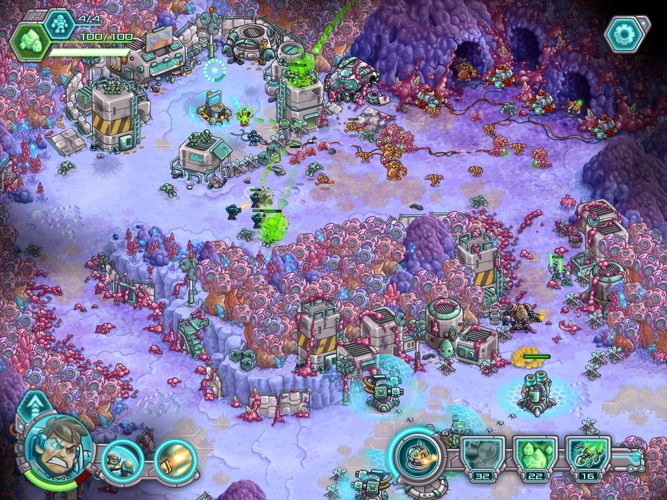 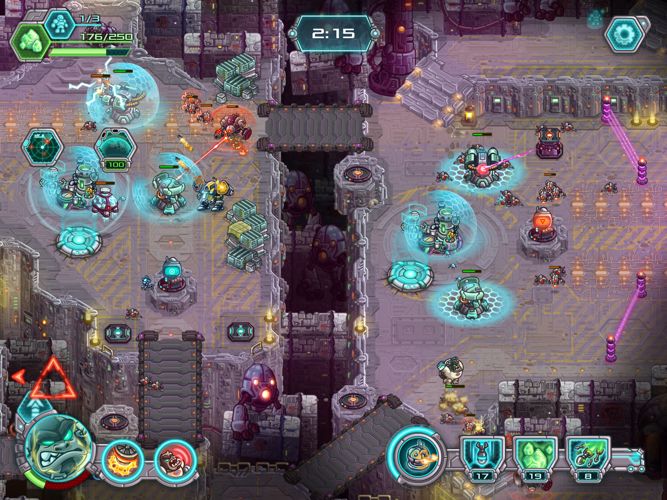 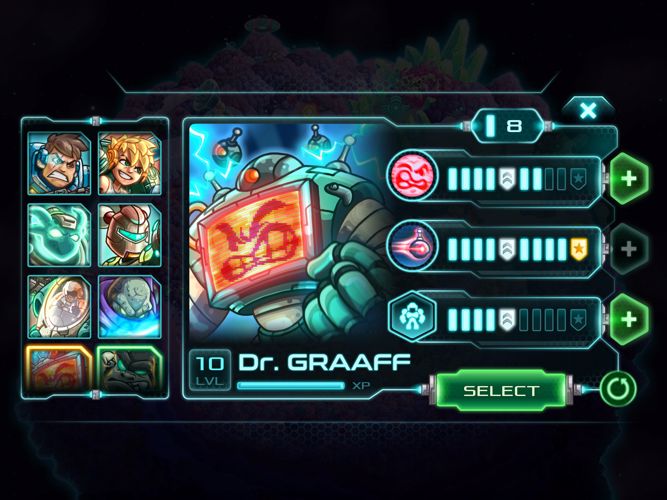 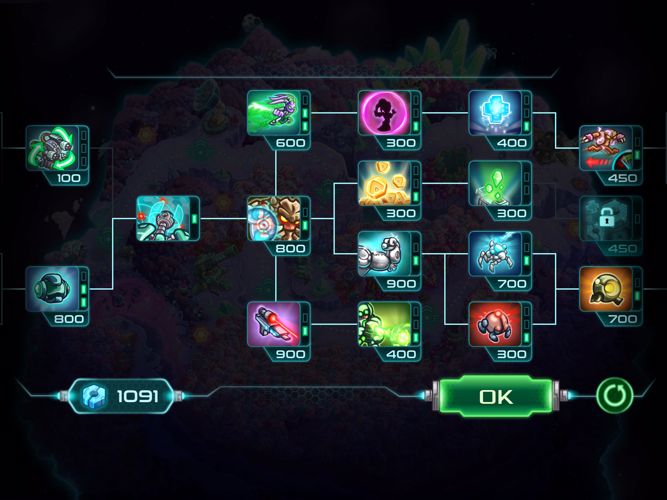 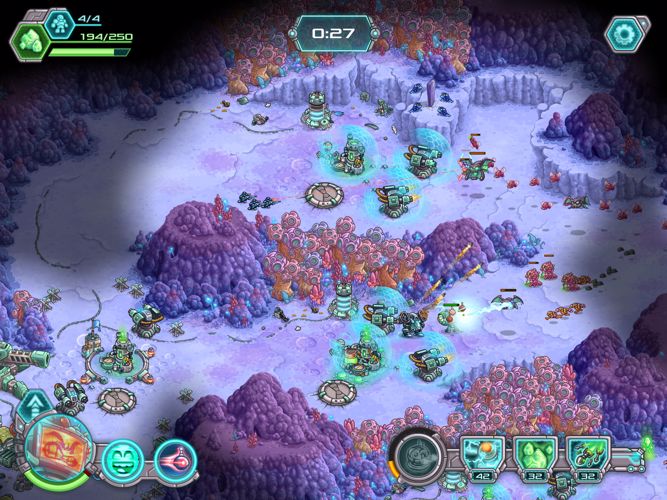 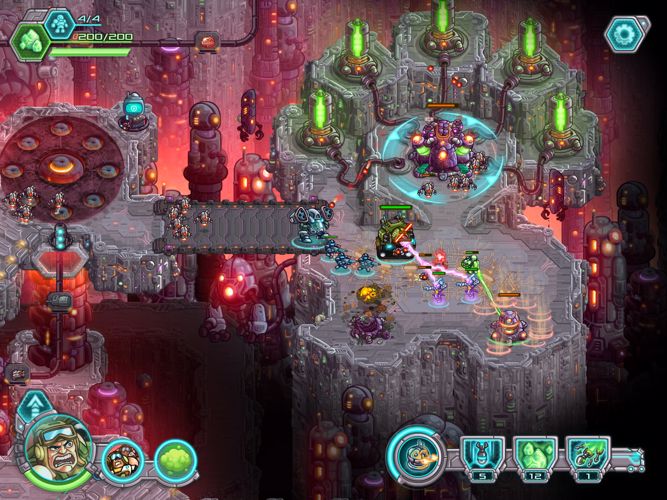 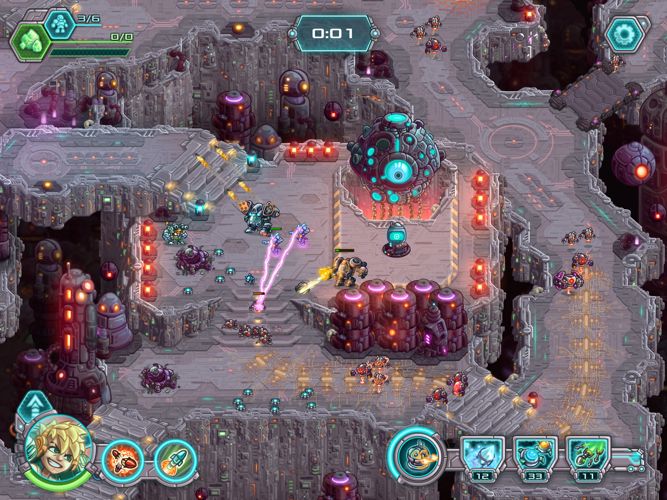 Iron Marines catapults things to a science-fiction setting and switches up the gameplay to a Starcraft-esque, real-time strategy experience. The Verge

Iron Marines is a must buy for all fans of the Kingdom Rush series and tower defense games. iPhoneFAQ

It's fun, it's deep, and it's almost certainly going to make you exclaim with joy. Iron Marines is the mobile RTS that we've been waiting for, and it's a little bit brilliant. Pocket Gamer

After basically creating the modern tower defense genre, Ironhide went away, had a think, then came back and essentially created the modern mobile strategy game. AppSpy

Stay up to date with the
Iron Marines news.

In need of media assets and
info on the game?

The online home for
all things Iron Marines!