Command the most powerful legends fighting on a turn-based grid

An RPG game with roguelike elements developed in the medieval fantasy world of Kingdom Rush.

The Kingdom and the rest of the known world are now under the control of the dreadful Dark Army. However, a new threat bigger than the Dark Lord himself unites the heroes of the realm pushing the notions of good and evil aside.

Fight on a turn-based grid moving around the combat area. Switch and match your heroes and companions until you find your ideal team for each battle!

Find treasures, solve riddles, explore ruins, and so on. The world will react differently according to your decisions, so be careful! 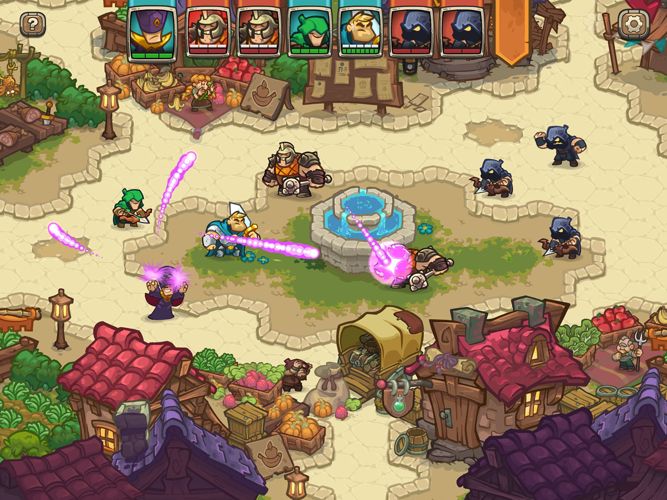 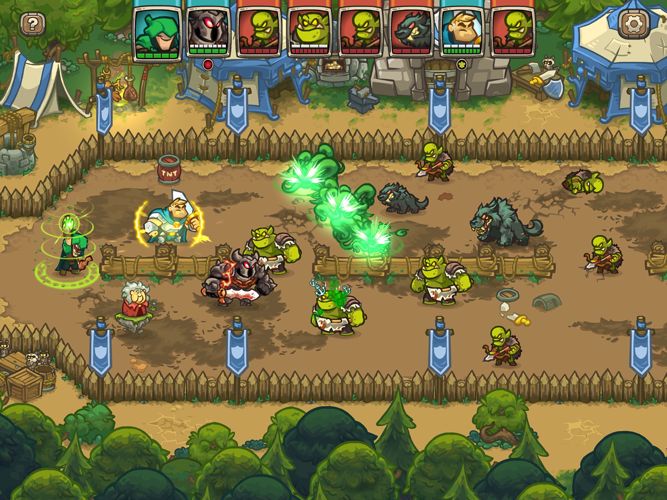 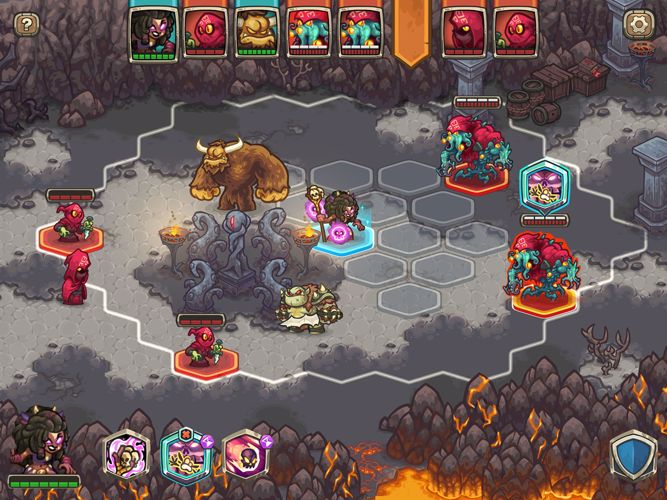 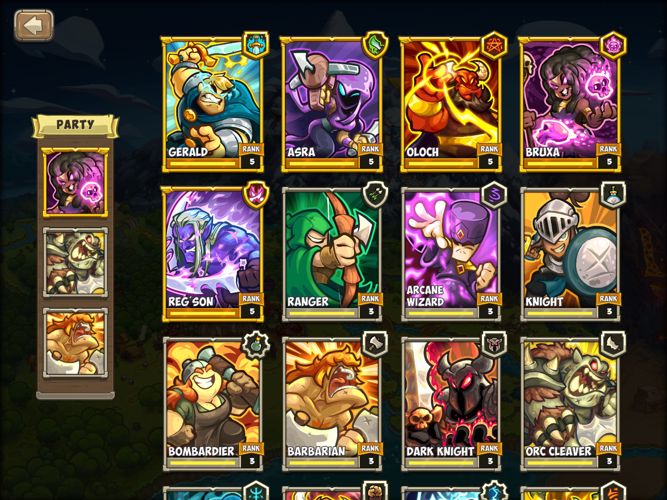 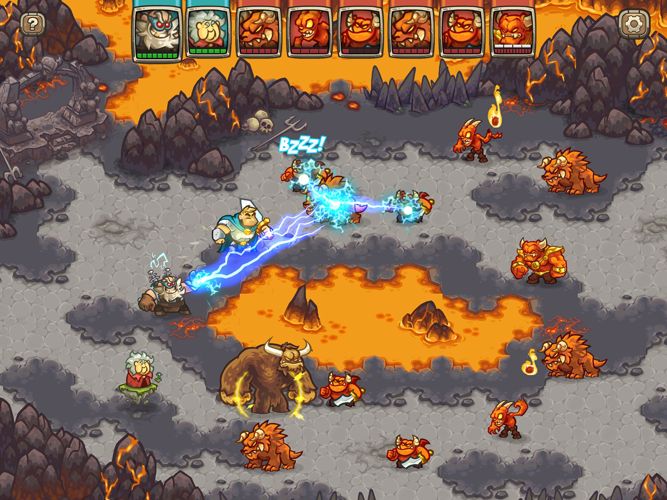 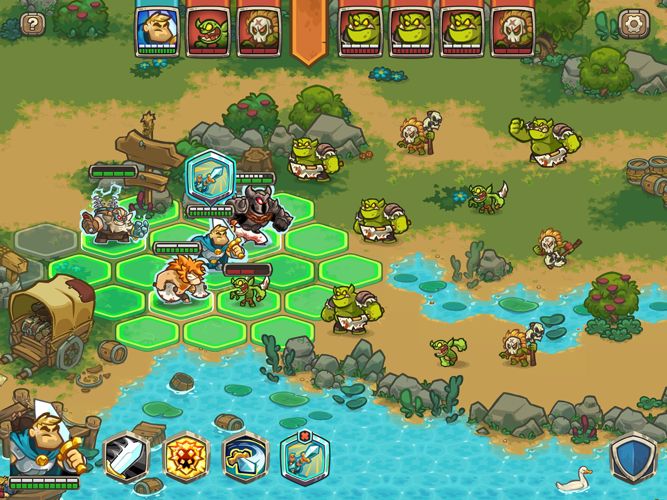 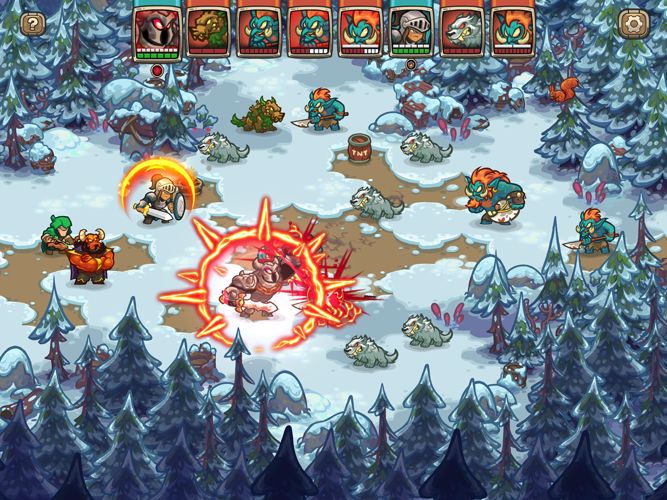 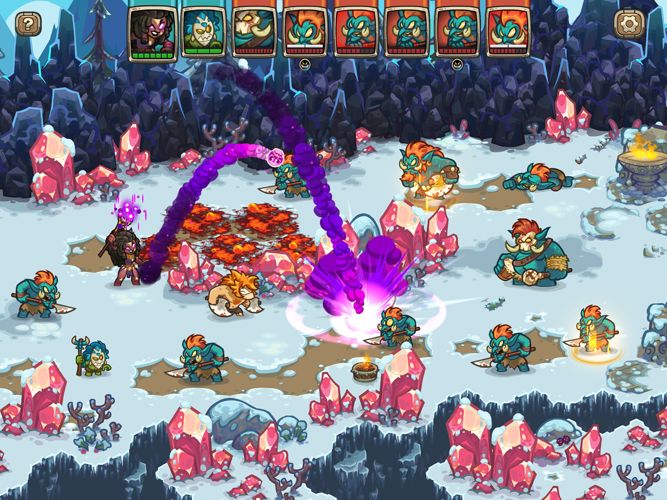 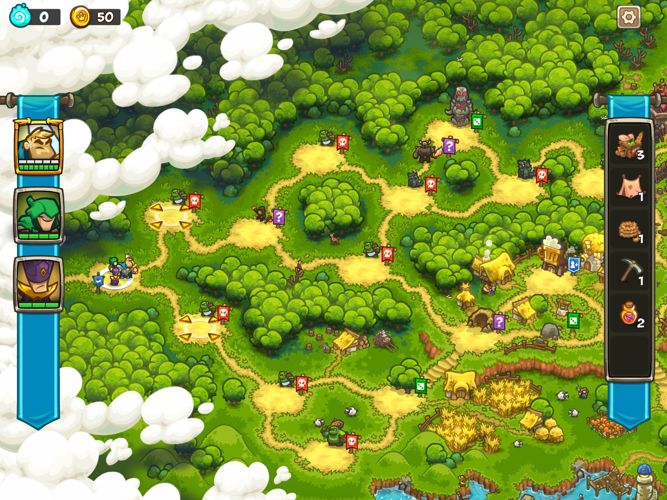 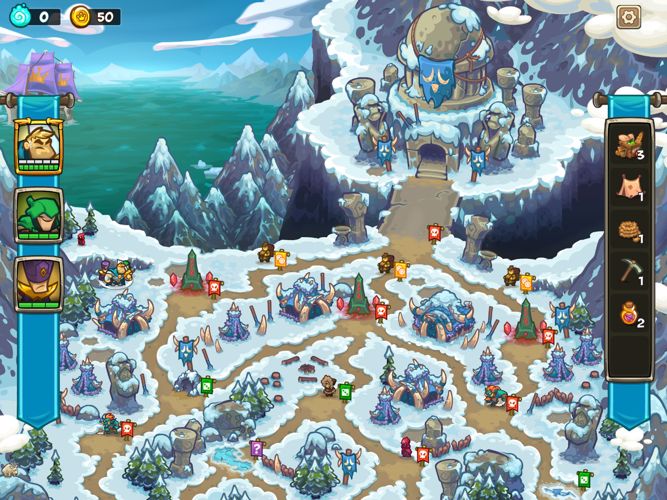 Stay up to date with the
Kingdom Rush news.

In need of media assets and
info on the game?

The online home for
all things Legends of Kingdom Rush!