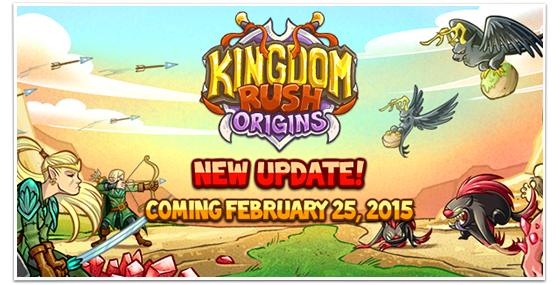 In the far end limits of the Elven Kingdom, a massive ogre army is getting ready to invade and destroy everything in its path.

Discover the mysterious power source that allows the once dim-witted and slow ogres to become ferocious battle-magi raiders.

Get ready to face the great tactical skills of the ogres army's warlord…
Bram the Beheader.
A misunderstood leader? Fratricide lunatic? Great general or egomaniac tyrant?
You’ll have to find out on your own. Just make sure to keep your head about it.

To assist you in the fierce battles ahead, two Heroes have stepped forward… 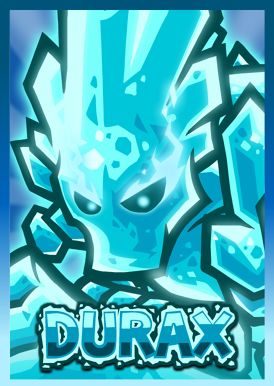 DURAX. As a crystal elemental that has seen his lands tarnished by the Ogres evil sorcery he vowed to destroy every single one of them. With powers that defy all expectations, a no-nonsense attitude and a penchant for retribution, you don’t want to be on the receiving end of Durax's onslaught. 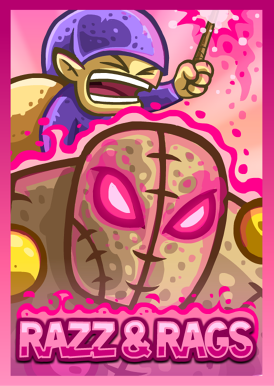 RAZZ&RAGS. Ever wondered what might happen when you push a little guy to the limit? Here is your answer. As the peaceful gnomes got trampled, their homes destroyed and they lands ruined by Twilight Elves, Ogres and Gnolls… One little guy decided that enough was enough, so he built a big guy to help him out. The result is the meanest tag team in the Kingdom Rush Hero roster.

Also, there might be a special appearance from an old time fan favourite Hero. We don't want to spoil the surprise so we won't say more.

With all the big foes aiming to rip your head off, all we can say is… you’re gonna need a bigger sword.