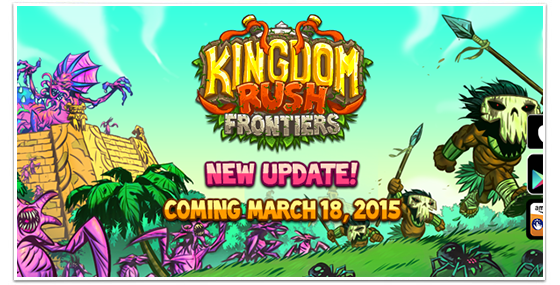 You will have to lead your forces to the Temple of Ethereal Evil and battle against the seemingly infinite spawns of the Alien Queen.

As if these foul alien creatures weren't dangerous enough, they have infected the savage tribes that now worship the Aliens as their new dark gods. The fools, they don’t realise we have YOU to lead us in this never-ending battle.
You wont have to fight alone though… 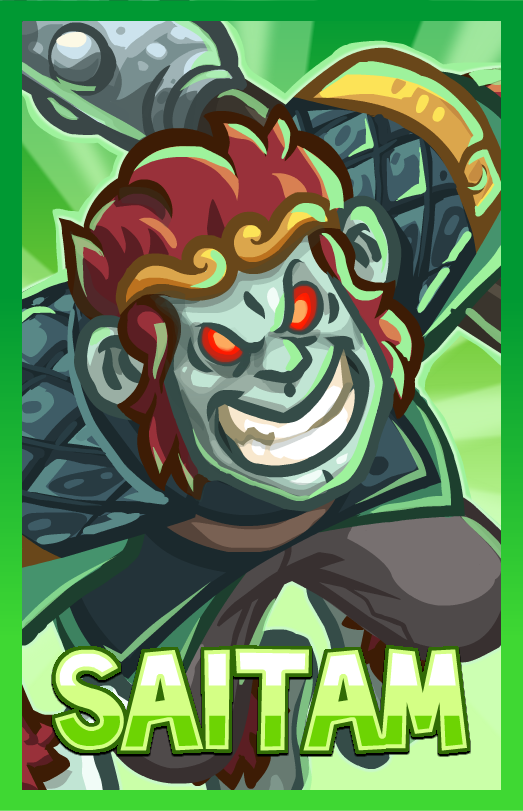 SAITAM the Mighty Monkey God has offered to help restoring the natural balance of his sanctuary. As the real guardian of the temple, he will fight tirelessly to cleanse the corruption cause by the evil outworlders. But even when battle gets tough, SAITAM keeps his sharp smile and a positive attitude… Only the smartest of his enemies knows that this actually makes the Monkey God a force to be reckoned with.

Face the Alien Queen and try to destroy her offspring before it’s too late!

Prove your worth by getting the new achievements!

And above all, survive... if you can.