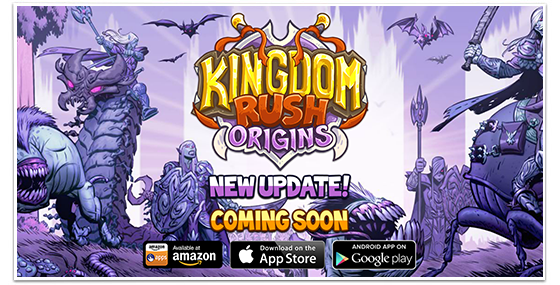 The dark plans of Malicia, queen of the Twilight Elves, have been stopped after her defeat at the Unseelie Court. The Kingdom can now finally rest and put all the nightmares behind...

Malicia's last and most loyal lieutenant has gone mad and is plotting revenge.
A vengeance so dark and terrible that will destroy everything and everyone, foe and ally alike. He's found the ultimate spell, powerful enough to destroy a whole continent...
He must be stopped at all costs.

As the General, you must lead the Elven forces deep into Twilight Elves territory and stop the plans of Baj'Nimen the Hateful before he destroys everything we fought so hard to protect.


To assist you in this fight, a most unlikely Hero has joined our ranks. 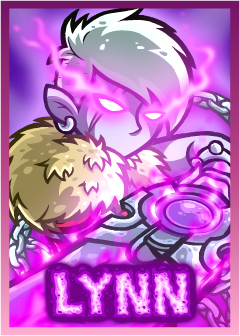 LYNN the Hexblade. Once Baj'Nimen's trusted bodyguard and part of the Twilight Elves army that invaded our lands, she has made the most difficult of choices and opposed her brethren in order to protect her home and people, even if this means facing her former master in the battlefield.


Prepare yourself to defeat the Twilight Elves once more, before they can accomplish the most bitter of vengeances.

Confront and survive against Baj'Nimen the Hateful before he consumes everything.

Perhaps one day there will be peace between the Elves and their stranded brothers the Twilight Elves. But not today.