Today we have major news!

The Marine corps have new missions at sight. These are the orders:

Go back to Ascendaar and battle against the terrible Overseers!

You’ll need to fight your way into the newly created assembly facility where Mr. Rob070’s remainings lay.  You need to take control of it!

Once you defeated the Overseers travel at light speed to Borealis, the Ga’r ask for our aid. They managed to train the Fenrir to hunt for food but they are were trapped in caves by the Raad to cut their meat supply. We need to get them back! 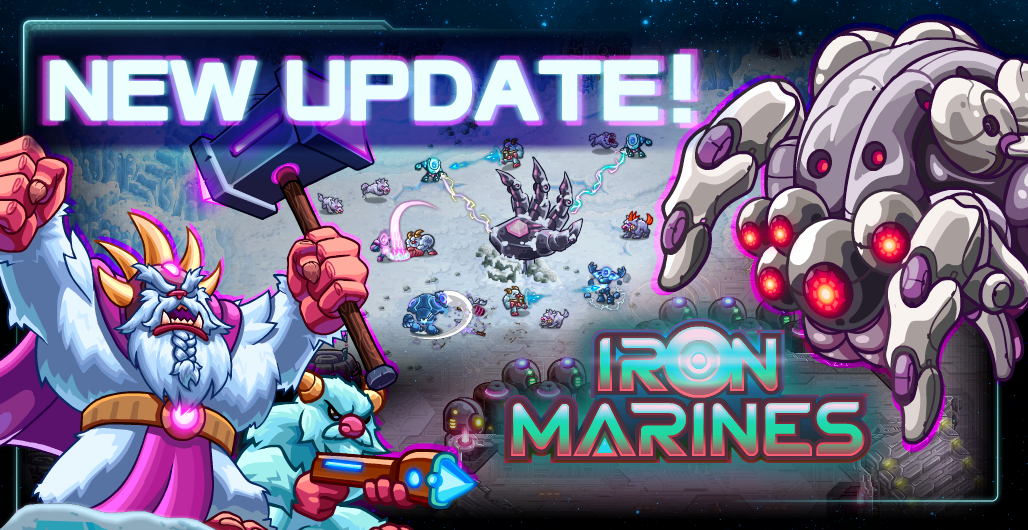 We’ll face mighty enemies but that’s not it…

Fight never seen before battles and test your strength!

While these clashes can be quick they’ll change rapidly, so don’t waste time and fight soldier…

The Iron Marines need your command!