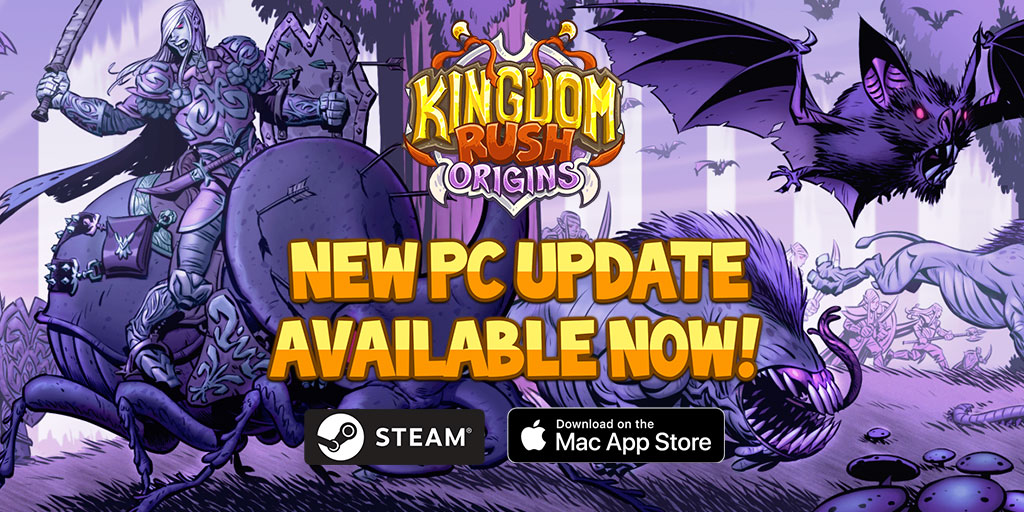 Malicia's last and most loyal lieutenant has gone mad and is plotting revenge.
A vengeance so dark and terrible that will destroy everything and everyone. He's found the ultimate spell, powerful enough to destroy a whole continent...
He must be stopped at all costs.

Lead the Elven forces deep into Twilight Elves territory and stop the plans of Baj'Nimen the Hateful before he destroys everything we fought so hard to protect.

To assist you in this fight two heroes joined our ranks: 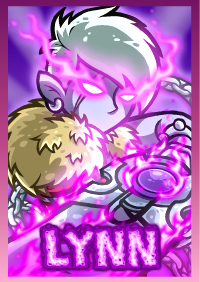 LYNN the Hexblade. Once Baj'Nimen's trusted bodyguard and part of the Twilight Elves army that invaded our lands, she has made the most difficult of choices and opposed her brethren in order to protect her home and people, even if this means facing her former master in the battlefield. 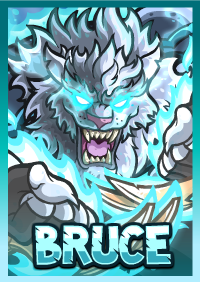 Bruce is an experienced war veteran whether in his werelion self or former human form. Whichever it is, it’s a blessing to fight at his side.

Play it now on STEAM and Mac

The classic Kingdom Rush has arrived on Nintendo Switch!

Kingdom Rush is arriving to Switch!

Kingdom Rush is arriving to Switch soon and you can pre-purchase it!

Who is Malagar and why did he try to free Umbra?