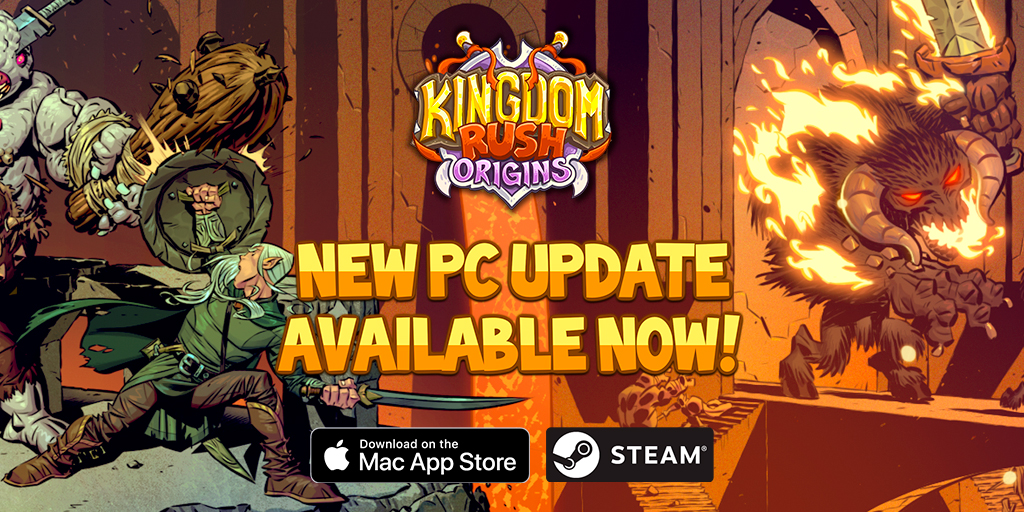 War is over, or so we thought... Even though our Kingdom goes back to its former peace and prosperity, the messengers previously sent to ask the Dwarves for their assistance have never returned. And the only thing more troublesome than a loud dwarf, is a silent one! Something terrible might be lurking beneath the depths...

For this mission you will be guided by two brave warriors: 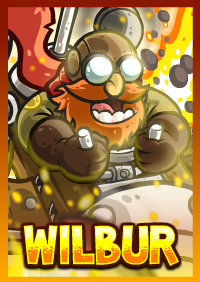 Wilbur
The most dreaded dwarf across the shiny skies. Wilbur is the ace of the Dwarven Air Force! A pioneer who built his own flying destruction machine with the help of his little brother. He will aid you with an arsenal of clever weapons raining down from the skies. Feeling the need for speed? 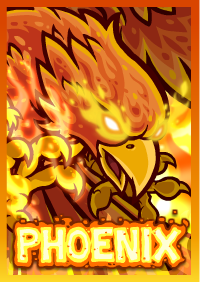 Phoenix
A mythical creature that always gets reborn from its ashes and burns everything in its path! Phoenix will unleash the power of the sun upon everyone who dares to threaten the Elven Kingdom. May the poor souls who face him wear an extreme sunscreen!

Did you think this game was easy? Did you dare to believe that this was the end? Prepare to be impossibly challenged with this new Impossible mode. ONLY for experts, ONLY for the best Generals.

Play it now on STEAM and Mac