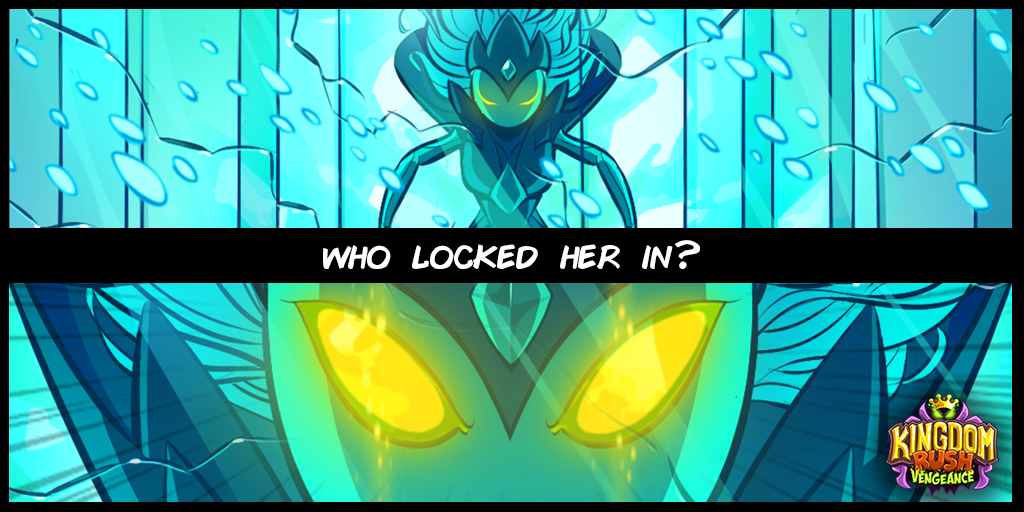 Centuries ago, the Ice Queen, a powerful elemental entity made of ice, tried to take control of Linirea by freezing the land and killing every living creature that inhabited it.

Her advance over the lands seemed to be unstoppable. Warriors soon discovered she couldn't be killed as she was an incarnation of Winter. After many lost battles, the wizards of the Stormcloud Temple were summoned. They used the power of the Solar Heat quartz to contain and imprison her, putting a stop to her advances.

Until this very day, you can still see the statues erected in their honor on each side of the temple stairs.