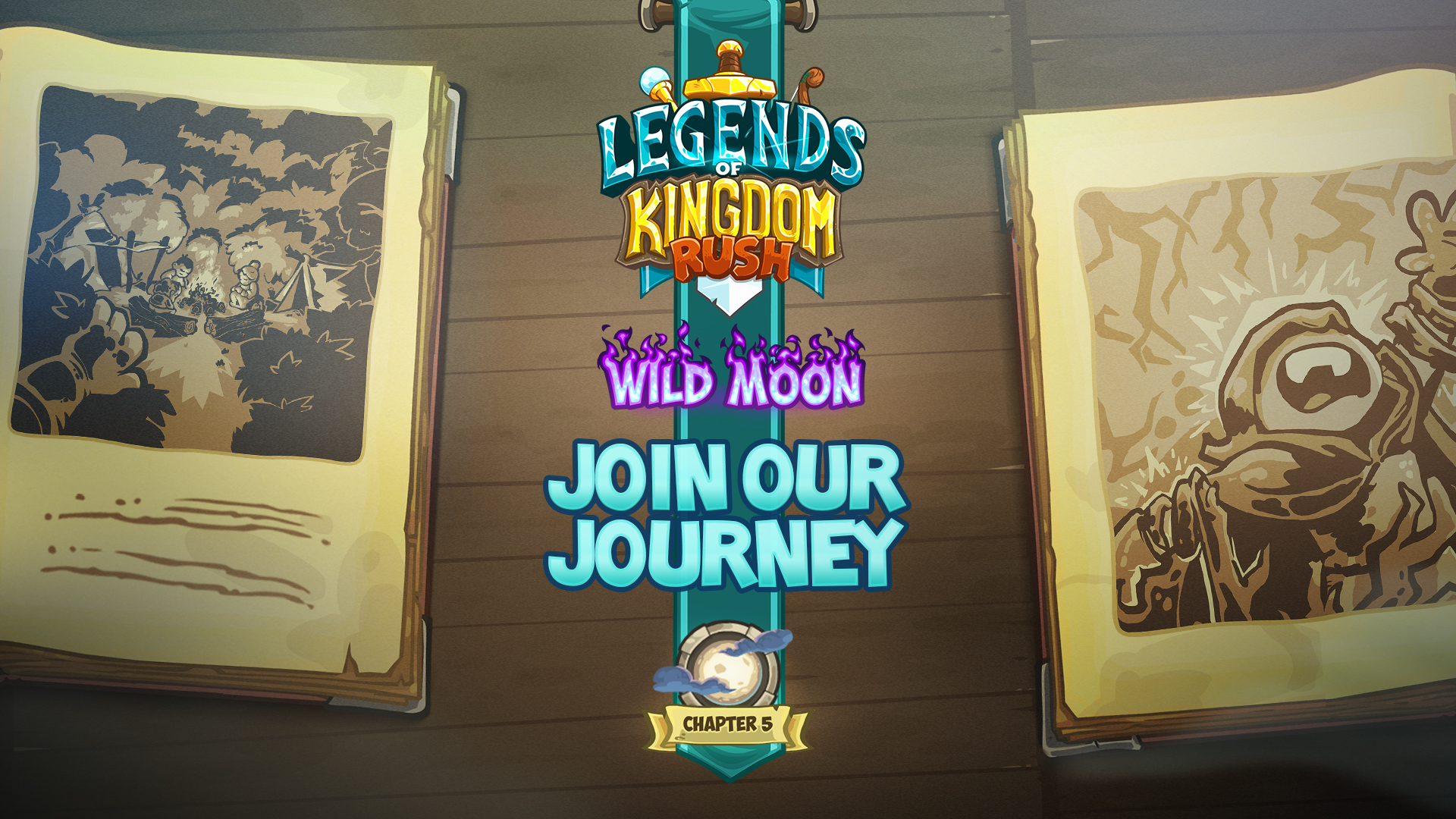 Come, traveler. Take a seat by the fire and tell me more about your journey and the paths you have wandered. All your previous adventures have led you here and prepared you for the challenges ahead.

If you would bear with me, I would like to tell you a few stories that might come in handy for the challenges on your journey that you will soon have to face. The road you are walking is a very dangerous one, and I fear for your safety.

About a mile from here you will find yourself on the outskirts of an ominous place that once was called the Silveroak Forest. That peaceful woodland  — once green and lush, teeming with life  —  has become a den of corruption.

Evil always finds a way to corrupt the most beautiful places, and it hides its malice behind faces that look innocent on the surface. So listen, traveler, and hear my words carefully.

Decades ago, a tribe of errant Sylvan folk made their home in the center of the forest. We rejoiced in these tidings, taking them as a sign of good fortune. Due to their powerful connection to the earth, we believed our harvests would be plentiful. Nothing could be further from the truth.

The tribe we welcome with open arms embraced dark sorcery, and became a vile coven. They had been cast out by their kind for their violent behavior and use of forbidden magic. Once they had settled, they openly declared that they would not tolerate anyone crossing the borders of their new territory. Anyone who did not heed their warnings would meet a cruel death.

We quickly learned that their words were anything but empty threats, and we stayed away from their lands, fearing for our lives. Not even the animals who had once walked the forest freely dared approached their domain, and the ones that did were slain to be used in the tribe’s pagan rites.

Though we lived in fear, we had not yet been cast from our homes. Not until recently. When the invaders came and marched towards the forest, we did not warn them of the dangers within… Why would we? We did not care what awaited them within, we wanted them all gone! If only we had not been so foolish. We failed to foresee that the coven would push back against them, and retaliate by unleashing the madness we now face.

Heed my words of advice and don't go around tonight, Well it's bound to take your life, there is a Wild moon on the rise.