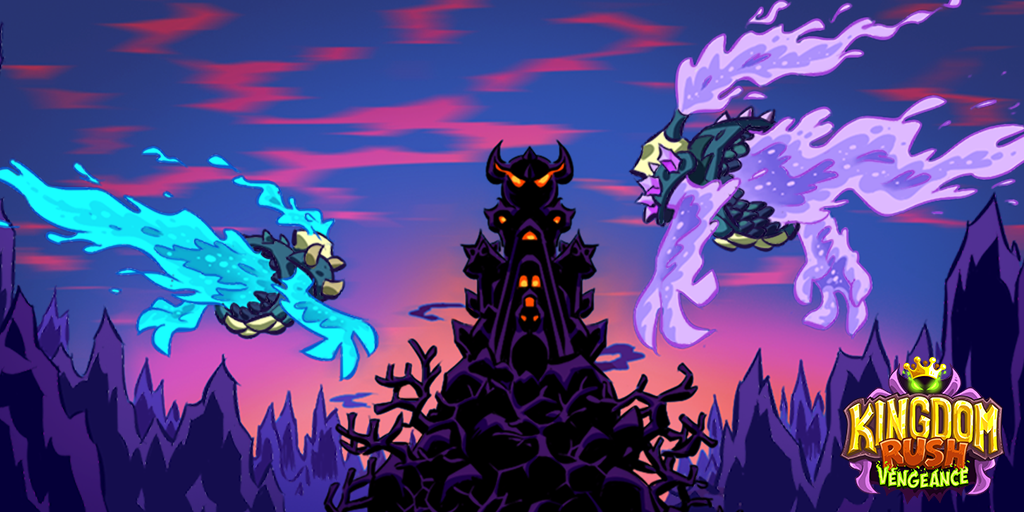 The princes Tristan and Umber were born within seconds of difference, some centuries ago. The birth of not only one, but two heirs to the crown was a joyful occasion for the Kingdom of Valardul.

Who was the first one to leave their mother's womb remains a secret until these days.

The brothers were the pride and joy of their father, and every little whim they had was immediately fulfilled. There was nothing too extraordinary or fancy they wouldn't get. After all, they were the princes of Valardul, one of the wealthiest and most fertile kingdoms in all the explored lands.

When they came to the throne, they ruled the Kingdom together, as Diarchs. The first few years of their ruling were fruitful, the lands and villagers thrived under their command. However, soon the brothers grew greedy and decided to conquer the western territories. They started a long and devastating war that would last over 20 years, consuming the resources, lands, and lives of the inhabitants of Valardul.

The brothers fought with everything they had, but Linirea's forces were stronger and day by day pushed them back. The Diarchs sent their best knight, Jack, to fight Linirea’s King's knights on the Lush Forest (how the now infamous rotten forest was known at that time).

He launched a direct attack and almost managed to turn the battle around when the Diarchs ordered their general to fire cannons at the battlegrounds. Jack and his men were caught off guard by the cannon shots as they were fighting hand to hand with the enemies.

It was one of these shots that ripped Jack's head off and killed most of his squadron, allowing the knights to advance. Jack’s body was never found and remained on the Rotten Forest forever, but his spirit rose to avenge and terrorize his former allies.

In utter desperation, the brothers consulted with dark warlocks to find a way to destroy the enemies’ army. They were warned the price would be steep, but they agreed without a moment's hesitation.

The Spell the Warlocks cast did destroy most of the enemies’ armies but also doomed the kingdom and its inhabitants to eternal damnation.

Ever since that dreadful day, Valardul ́s lands became a barren wasteland. The brothers were reborn as the Ghost kings and their kinsmen transformed into terrifying beings cursed to roam the earth and obey their masters’ will for all eternity.