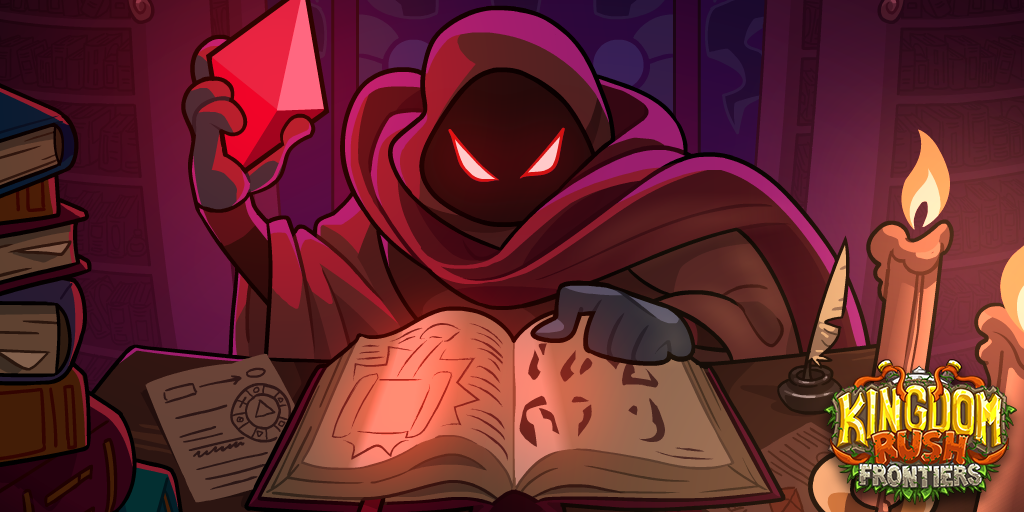 The burning hate rose from his blackened heart, threatening to consume him. It made his blood run hot with rage and boil in his veins. His savior was gone. Vez'nan had been defeated and he was alone again.

Memories from a distant past flashed through his mind. A time when he was valued as little more than a slave. A footstool for his superiors to step on. He had always known he was better than them, destined to do great things beyond the cold walls of that dark and moldy office he rotted in for years. He knew one day those fools would regret treating him as if he was a worthless maggot!

Vez'nan was the first person to recognize his potential, and he had done so rightfully. From the moment he had been told to spy on Denas, he had never once failed his master. He proved his loyalty time after time and earned his deserved place beside the Dark Lord. Now it was a matter of time before everyone would know his name: Malagar.

But everything he had worked and suffered for had been taken away in the blink of an eye. His master was gone. It was crystal clear to him now he couldn't trust or follow anyone. It was time to take matters into his own hands.

Malagar knew he did not have the ability of his former master to fiddle with dark magic, but he had picked up some tricks along the way. He had helped the dark wizard to prepare for the binding ceremony with Moloch the demon, and he remembered each step clearly. If he could get his hands on a much stronger source of power he could have his revenge and all Linirea would bow to him and him only!

Using the shadows as his allies, Malagar sneaked into the castle library to find a book he had seen in the past but never dared to touch. It was an old book that pulsed with magic.

That night he learned about a powerful entity that had almost devastated Linirea. A god-like creature that was banished and locked in a cell using a long-forgotten type of magic, one that only gods could grant. He knew he had found what he so desperately needed: his revenge was now within grasp.

He would dedicate every minute of every day to gather the artifacts he needed to release this being of limitless power.. He knew that Umbra would grace him with a reward for coming so far; it would merge with him, and all its powers would become his. His plan was flawless, and he was eager to begin… this time, the world would belong to him... or no one!

Legends of Kingdom Rush has now a casual mode

Junkworld, our latest free tower defense game will be soon soft-launching in 5 countries.