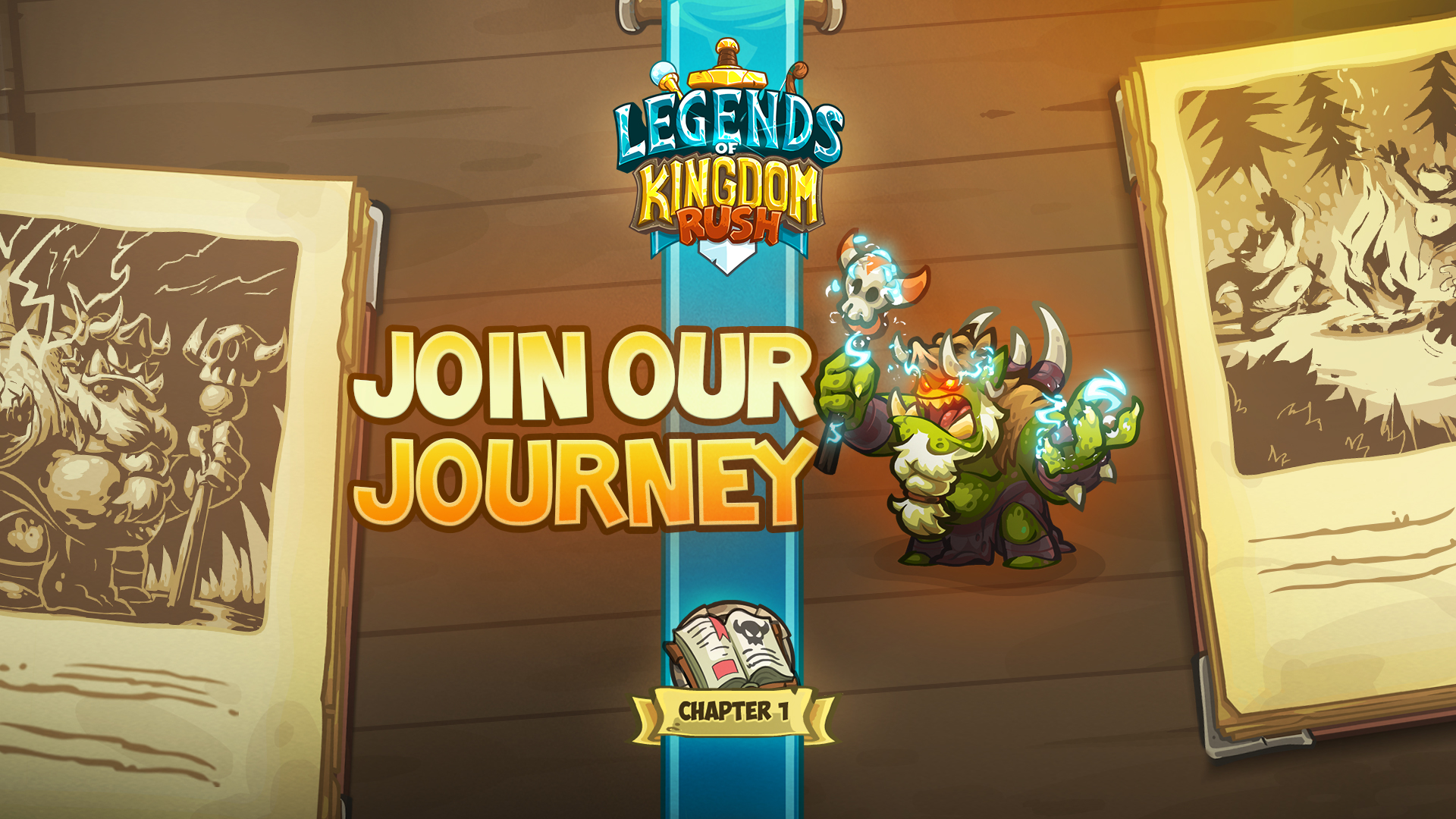 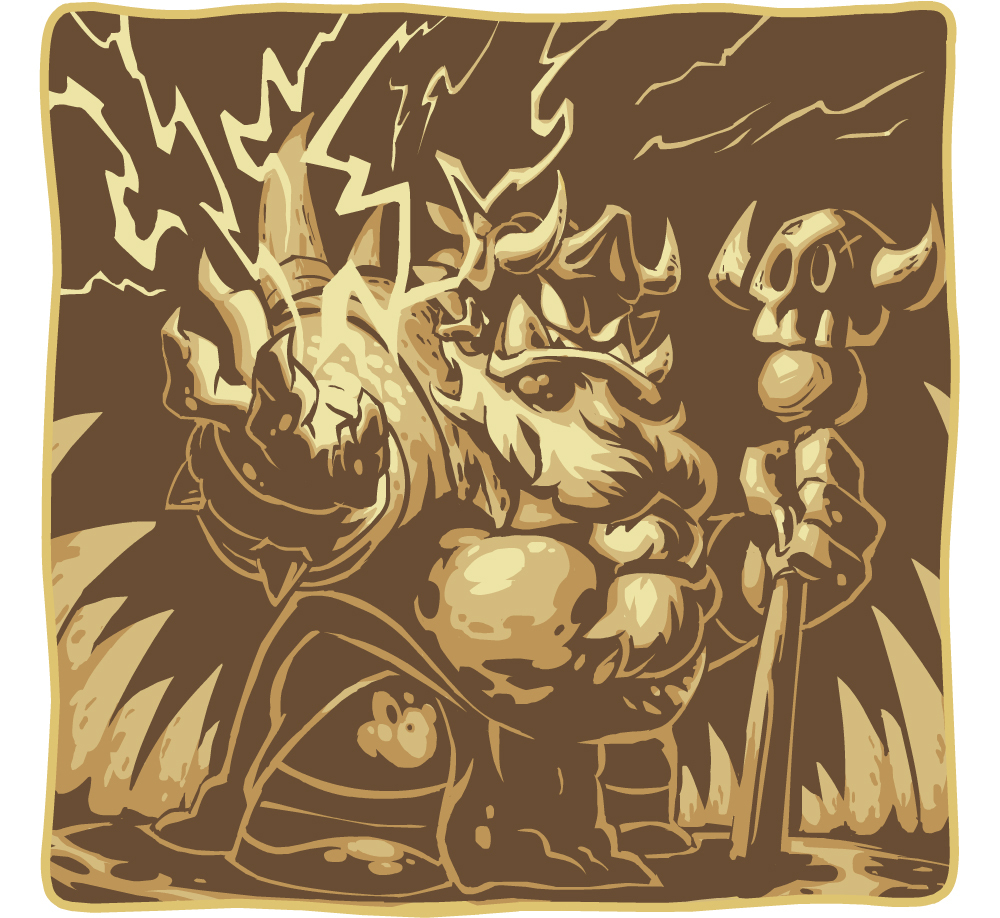 Krum'Thak flexed his muscles, feeling a rush of energy flow through his strengthened form. These newly acquired powers felt amazing.

When he had first returned to the village, no one had recognized him. His body, once puny and frail, was now a mass of bulging, hardened muscles.

Surges of energy fueled by dark magic ran through his veins, its overwhelming power intoxicating him. Though he had already been a powerful shaman, the abilities he had once earned through years of dedicated study and practice were worthless compared to what he could achieve now. 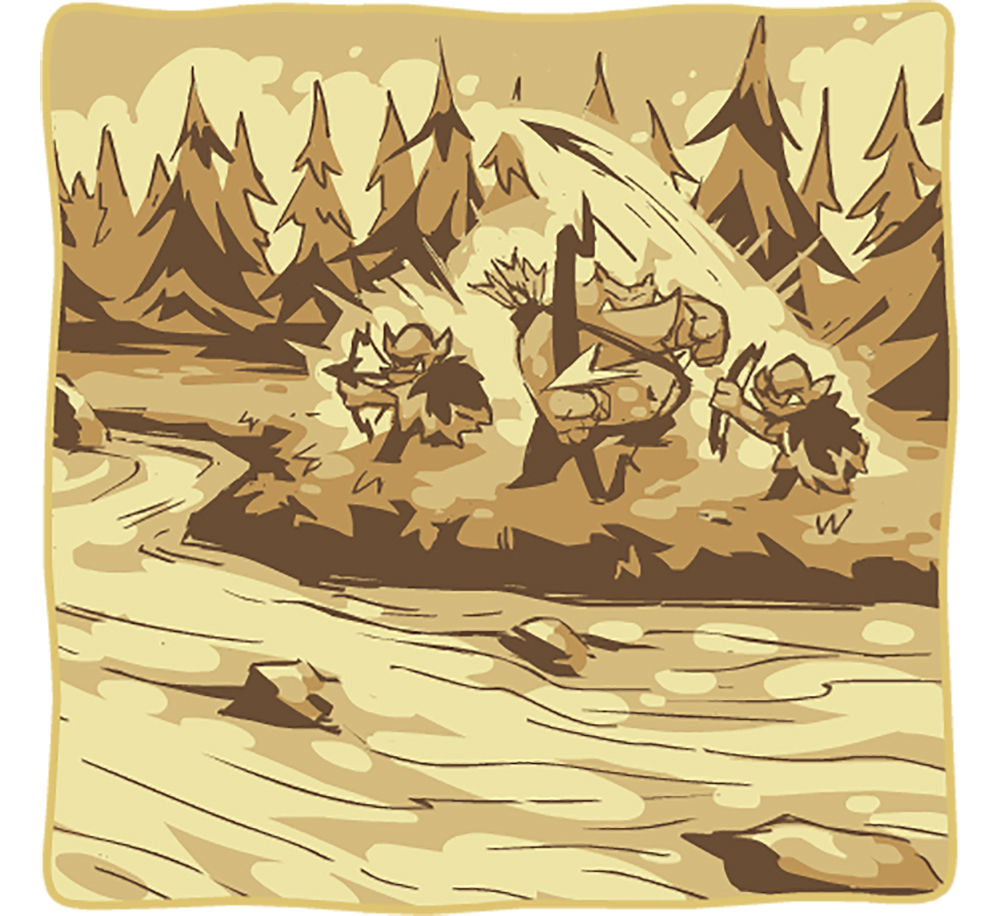 He recalled a time when his loyalty to Veruk had no limits. No matter how ambitious or absurd the task was, Krum’Thak would’ve stood beside him. He would have followed him into battle even at the gates of hell itself. However, that time was over now.

Veruk had been summoned back to Linirea by the Dark Lord some time ago. After all they had been through together, it only seemed right to Krum’Thak that he should lead the Warmonger Tribe in Veruk’s absence. But despite all he had done for him, his offer to lead was met with the sting of mockery. Like all Orcs, the Warmongers followed strength. Krum’Thak was told that no one would ever see a weakling like him as a leader. 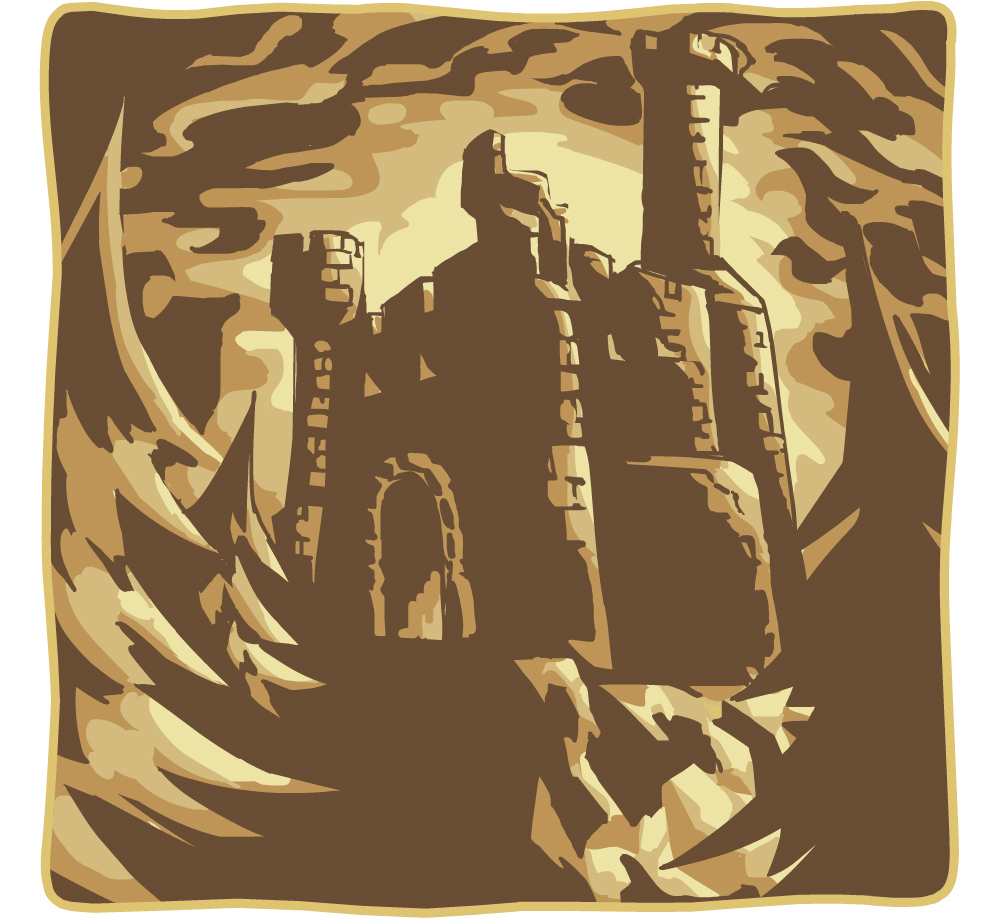 He remembered clearly the day he left the camp in shame and wandered the lands aimlessly until a storm forced him to find refuge in some devastated castle ruins. That night a dark fate would smile upon him and open his eyes to the truth.

Suddenly, it all became so clear to him. He knew now, beyond a shadow of a doubt, he was destined to lead his people to greatness. Without reservations, he embraced the power that was granted to him surrendering himself to its glory. 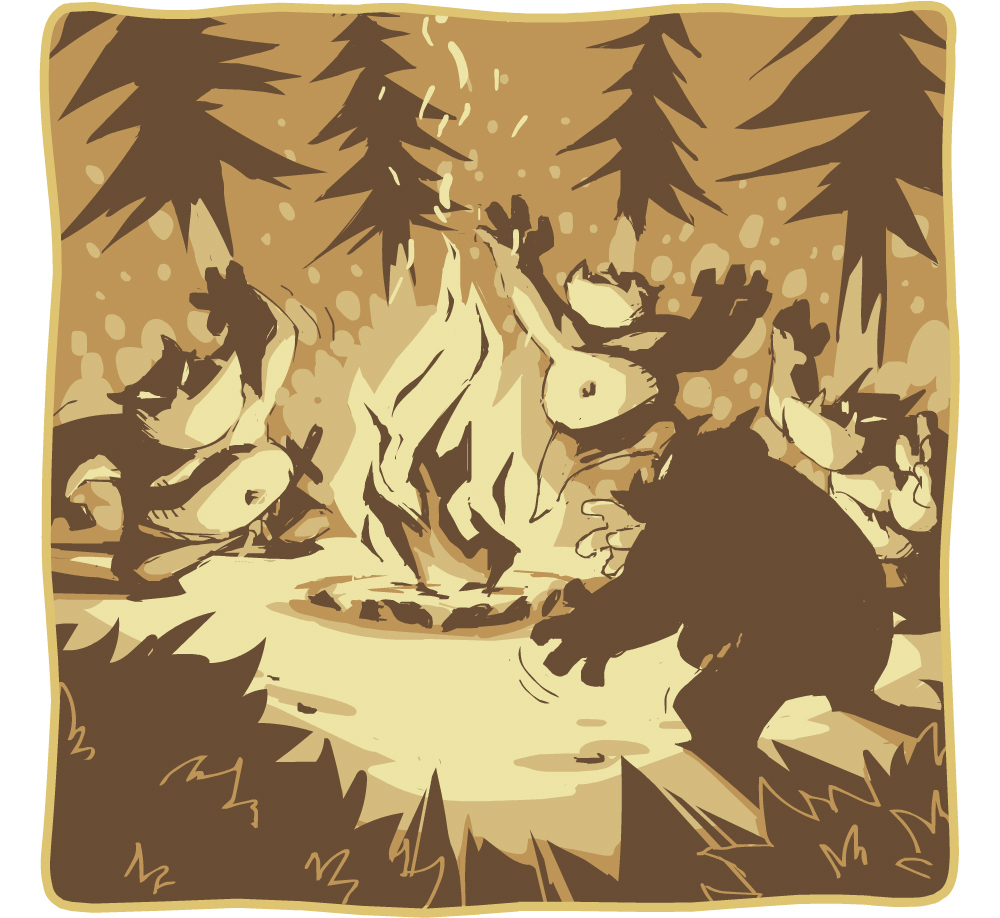 Now he just had to do one simple task: destroy his rivals in the arena. He would crush everyone who had looked down on him, claim his rightful place as chieftain of the Warmongers, and finally fulfill his glorious destiny.

As Krum’Thak advanced with thunderous steps, the darkened skies roared above. The Warmonger Tribe would be rightfully his, and none would dare oppose him.

After all, he was the strongest and most powerful greenskin that ever existed.