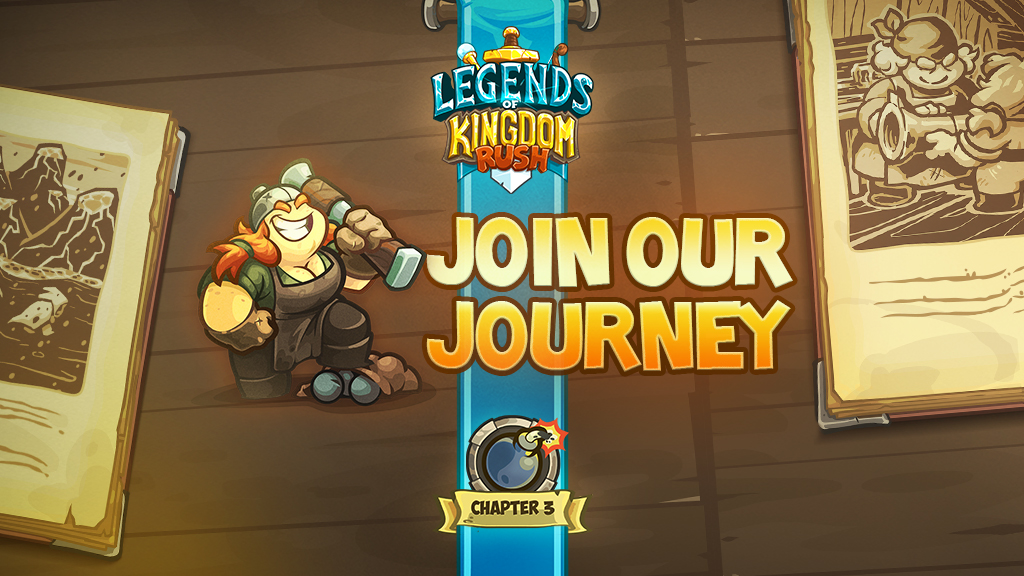 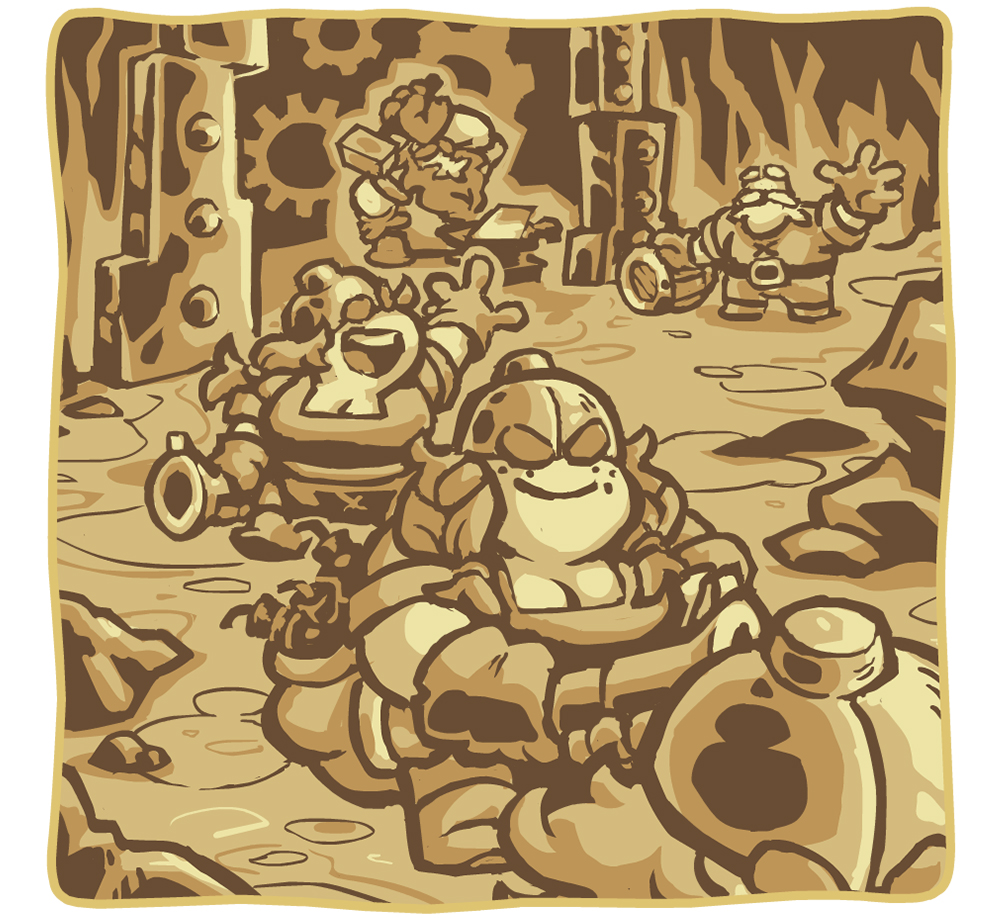 There are many secrets kept hidden within the depths of the Dwarven Kingdom mountains; knowledge so deep and ancient that only a handful of mortals were privileged enough to learn of it. Such knowledge is rarely bestowed upon the ears of the layman, so listen well and listen carefully.
Though few ever saw the frontlines of the countless wars that plagued their land´s surface, female dwarves have always played an important part in the development of the Dwarven society. Many advanced machines and weaponry were the product of these brave and brilliant scientists. But this is common knowledge for the common folk. There is another role they played that few have heard of. 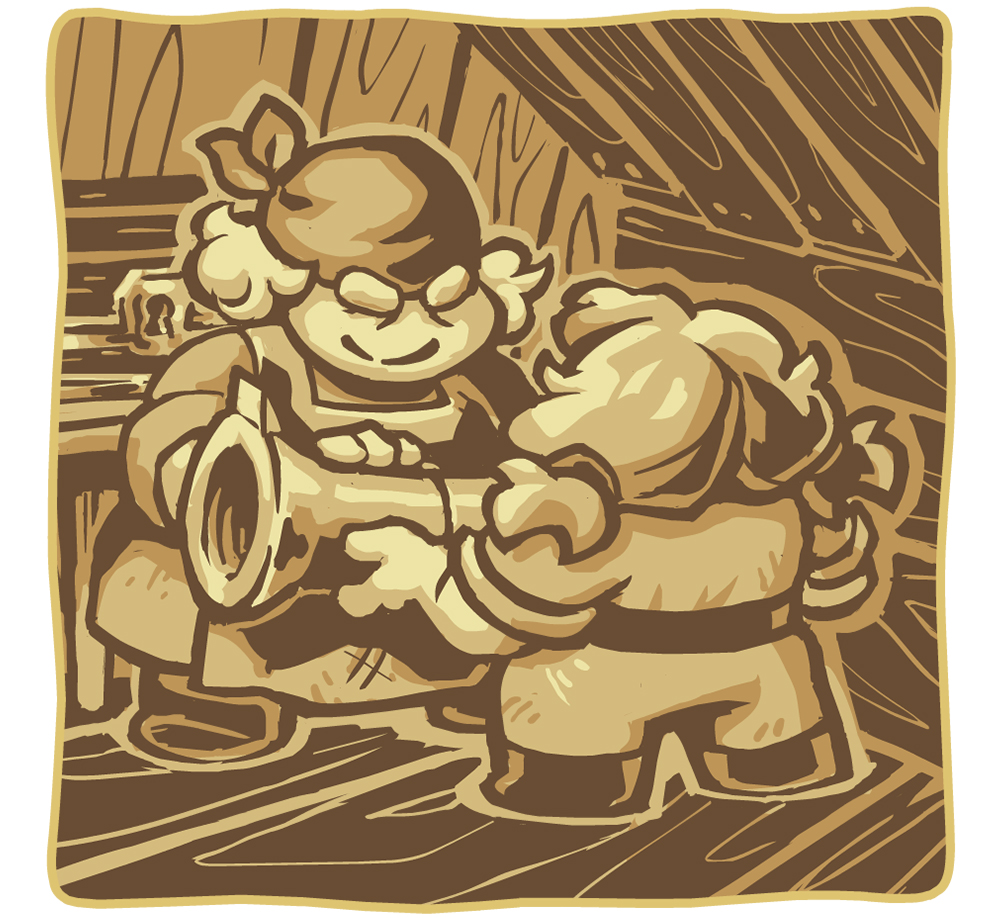 One of the best hidden secrets within the vaults of the Dwarves is the existence of the Elite Dwarven Bombardier Squadron.
Who the first Elite Bombardier was is unknown, but this squadron is made up of the finest and most skilled bombardiers of all Dwarf-kind.
Their ability on the battlefield is legendary and their finesse when gathering intel is unmatched. However, this is only part of their extensive skill set. They hold the secret of an ancient formula to create the most deadly and explosive gunpowder ever known. This dangerous knowledge is passed down from mothers to daughters through generations of Bombardiers 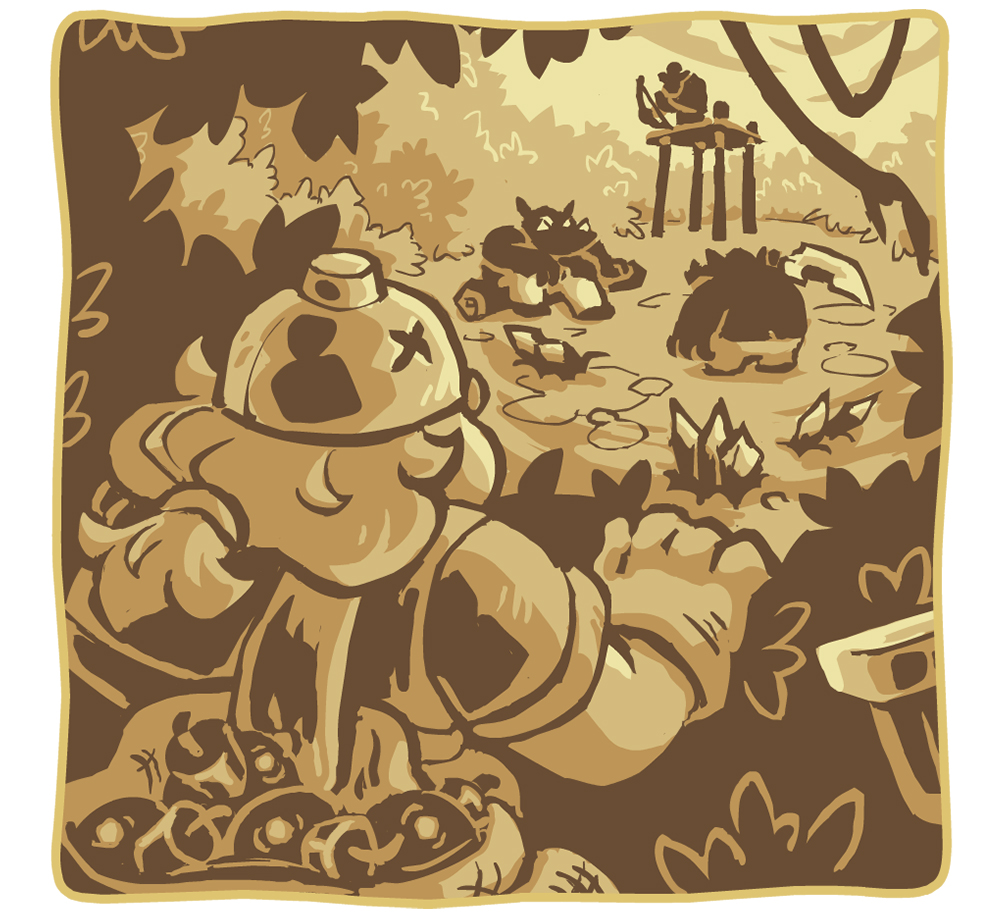 Vez´nan’s conquest of Linirea took a heavy toll on the Dwarves and their great city. Its reconstruction was of critical importance, but it couldn’t be done without help. So, the search for new allies was made a top priority. For the first time in years, the Bombardier Squadron was deployed for a classified mission in pursuit of fresh intelligence and potential allies . 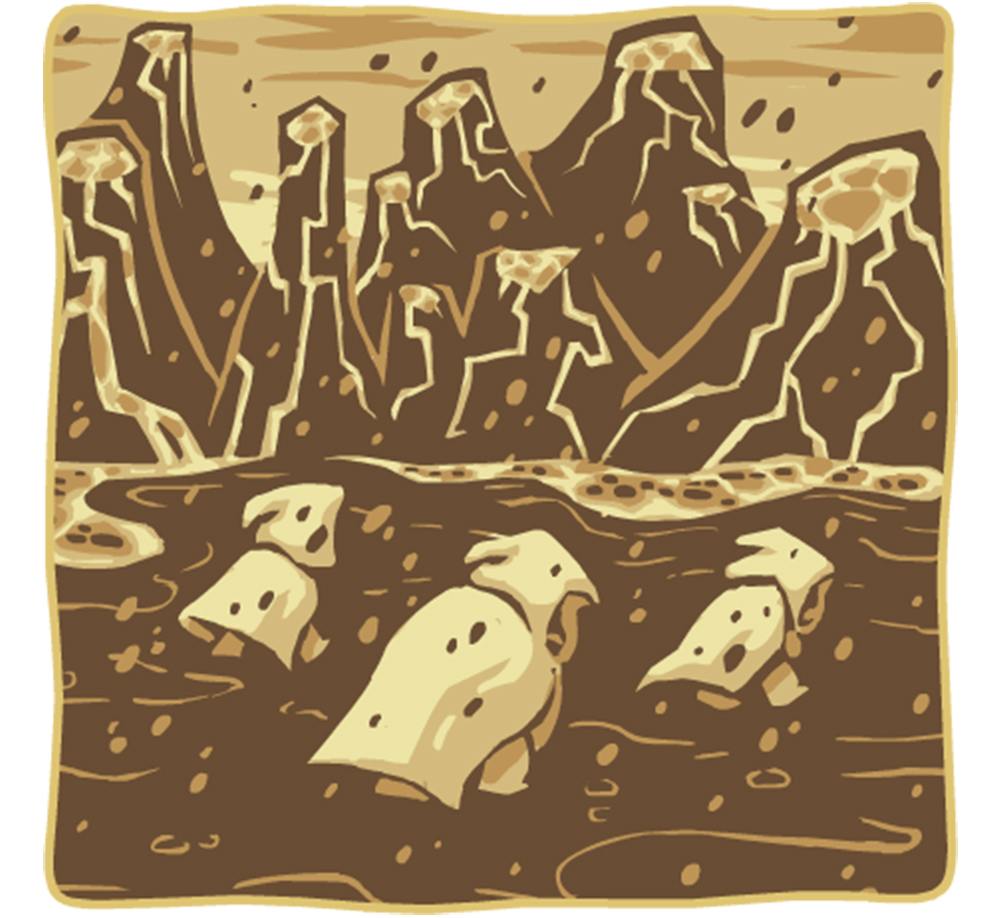 Armed only with their wits and their ancestral weapons, they left all that was known to them behind, departing with no certain destination to secure the future of their people.
If you are ever lucky enough to find yourself in the presence of a Bombardier, don't let her smile and friendly nature fool you. They’re all as trigger-happy and explosive as the mythic gunpowder they wield. .