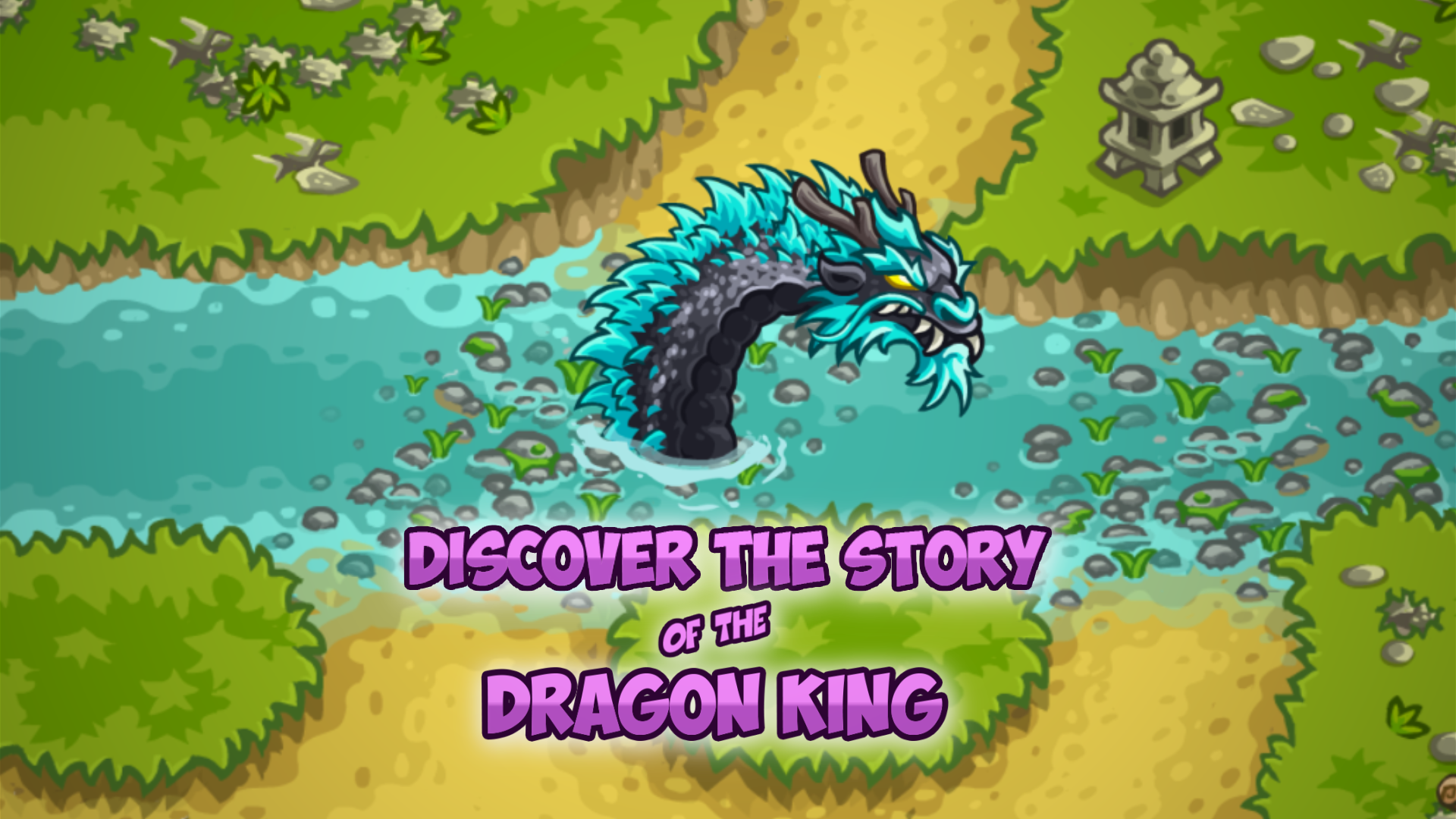 She was losing her patience, Her child was restless, and would not remain still. She couldn't blame him, he was too young to know any better, and had not been allowed to play with his friends ever since the last war started.

She bargained with the child, and offered to tell him an ancient story, the same one had heard from the lips of her own mother.

That got the kid’s interest and he sat down in his bed. Her mother sat beside him and tried to recall the exact words she learned so many years ago.

“I know you have heard about dragons, my little one,” she said. “And I promise you that you will see some over your lifetime, but they are quite a rare sight nowadays.”

Once upon a time dragons inhabited these lands freely and they were high in numbers.  At that time you could see many different species roaming the sky, sleeping in their caverns, or swimming the seas in groups.

Each kind governed themselves differently, and did not interfere in the business of their distant kinsmen. That was the way things were for millennia… Until he rose.

His name was lost in time, but what remains is the story of the despicable actions he performed on his own kind and anyone that dared oppose him.

This powerful thirsty creature was one of the strongest creatures that roamed the earth until this day. He ruled over the water dragons with iron talons but that was not enough for him, he wanted more. He desired more than anything to rule over every living dragon by land, sky, and sea. In his pride, he called himself the “Dragon King.”

An era of terror and death started with his ascension to power, as he obliterated everyone that stood on his way to power, decimating entire tribes without a second thought.

Where once there had once been countless dragons throughout the land, their numbers declined quickly. They preferred to die in a battle of defiance rather than surrender themselves to his will.

Word of his conquest for power arrived to one of the oldest and most respected tribes of dragons: the Storm Dragons. Desperate to put an end to his rampage, they sent their mightiest warrior, Dianyun , to stop him.

The battle that ensued was one of epic proportions. It roused the seas and shook the land as terror filled the skies, and it lasted for many days throughout many long nights. Dianyun fought valiantly until at last he threw down his foe, and managed to seal the self-proclaimed Dragon King and his followers in a magical artifact.

Knowing that the oppressor of his people could never again rise, he sealed it in an unknown monastery in the hopes that it would be forgotten and untouched until the end of days, where it has remained ever since.

The mother turned to her child, finding him sleeping peacefully in his bed. Smiling, she blew out the candle and left his room quietly.