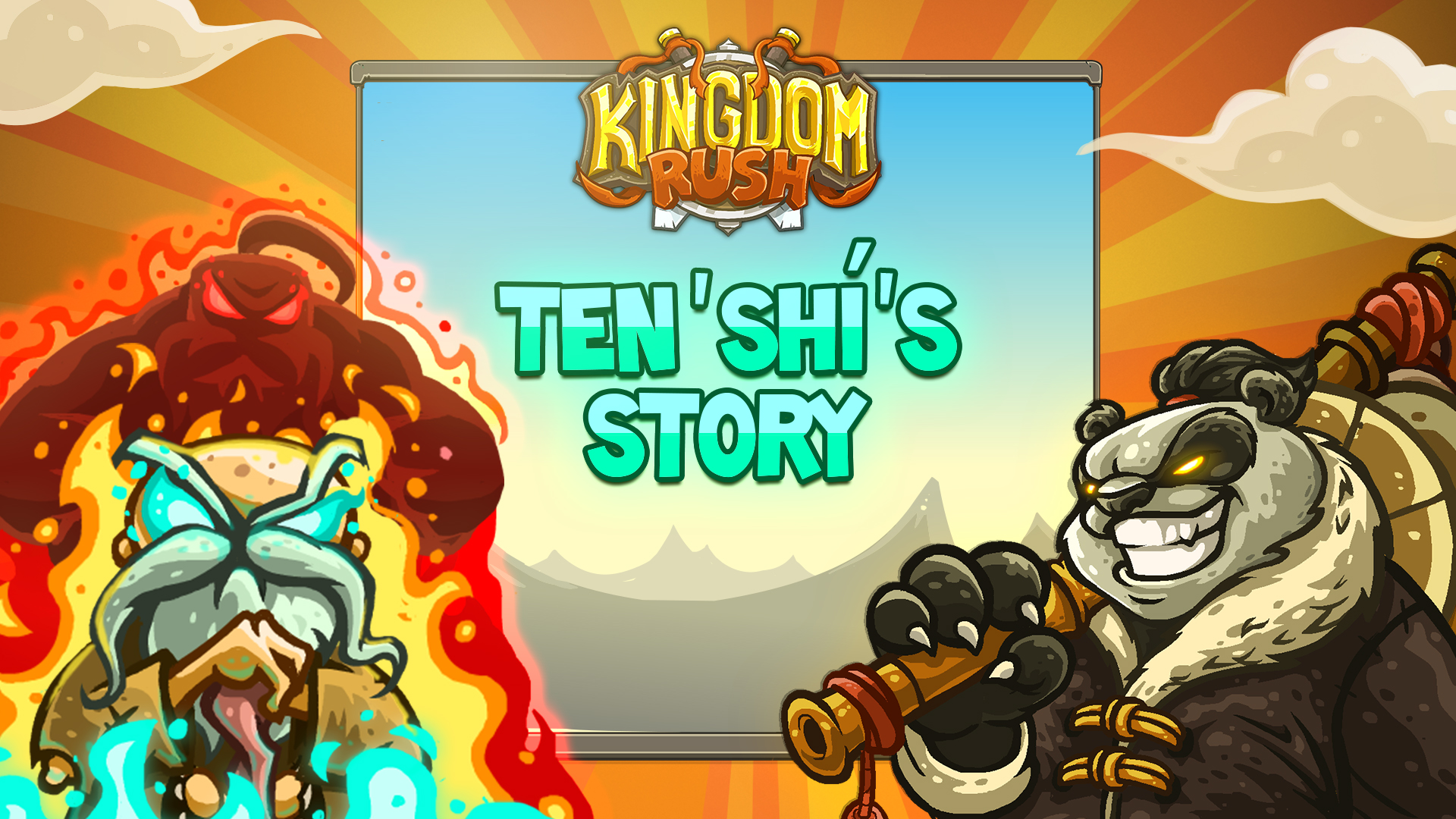 The balance of power in the world had abruptly shifted. Ten Shí could feel it even in the deep meditation state he was in.

Something has drastically changed, something not even gods could have foreseen.

But what happened in the world was no longer his concern, he thought, as he tried to return to his previous state of meditation.

Soon a series of fast steps rushing through the temple's marble floors proved his efforts futile. He sighed and opened his eyes— we knew his long-time apprentice had something on his mind.

Ten Shí had served the good causes of the world for too long. He had fought countless battles and seen too much before he decided to retire to a lost temple and train the only apprentice he considered worthy of the ancient knowledge he possessed.

Xin was an incredibly gifted warrior, the only one he had agreed to take under his mantle after he decided to retire from the world´s struggles. He knew he would never disturb him while meditating if it wasn't for a pressing matter.

Master, the panda warrior stated, I know you have felt the surge of dark energy as I have. I want to ask for your permission to travel to investigate it.

Ten Sh'i looked at his apprentice and considered the options. He knew how many years of hard work had taken Xin to gain the trust of the elves. His work helping them re-build their kingdom was paramount.

If he left now, all that hard work would have been in vain. Letting him leave was out of the question.

But his apprentice was right, the forces that were set in motion were not something anyone could dismiss easily. Someone had to go and investigate, and with Xin out of the picture, he was the only one that could do it.

He had left the world so long ago, and just when his warrior past was starting to seem like a distant memory, it was calling him again.

He felt a  storm brewing within the warrior—to leave his temple, his home, all for a path he had long since left behind— his body is not what it once was; but his spirit is unshaken, his temper of pure steel.

He knew what he had to do now, he grabbed his cane and descended the temple steps, departing to face the unknown without looking back. For a man like Ten’Shí, the only way forward was to keep on rushing.